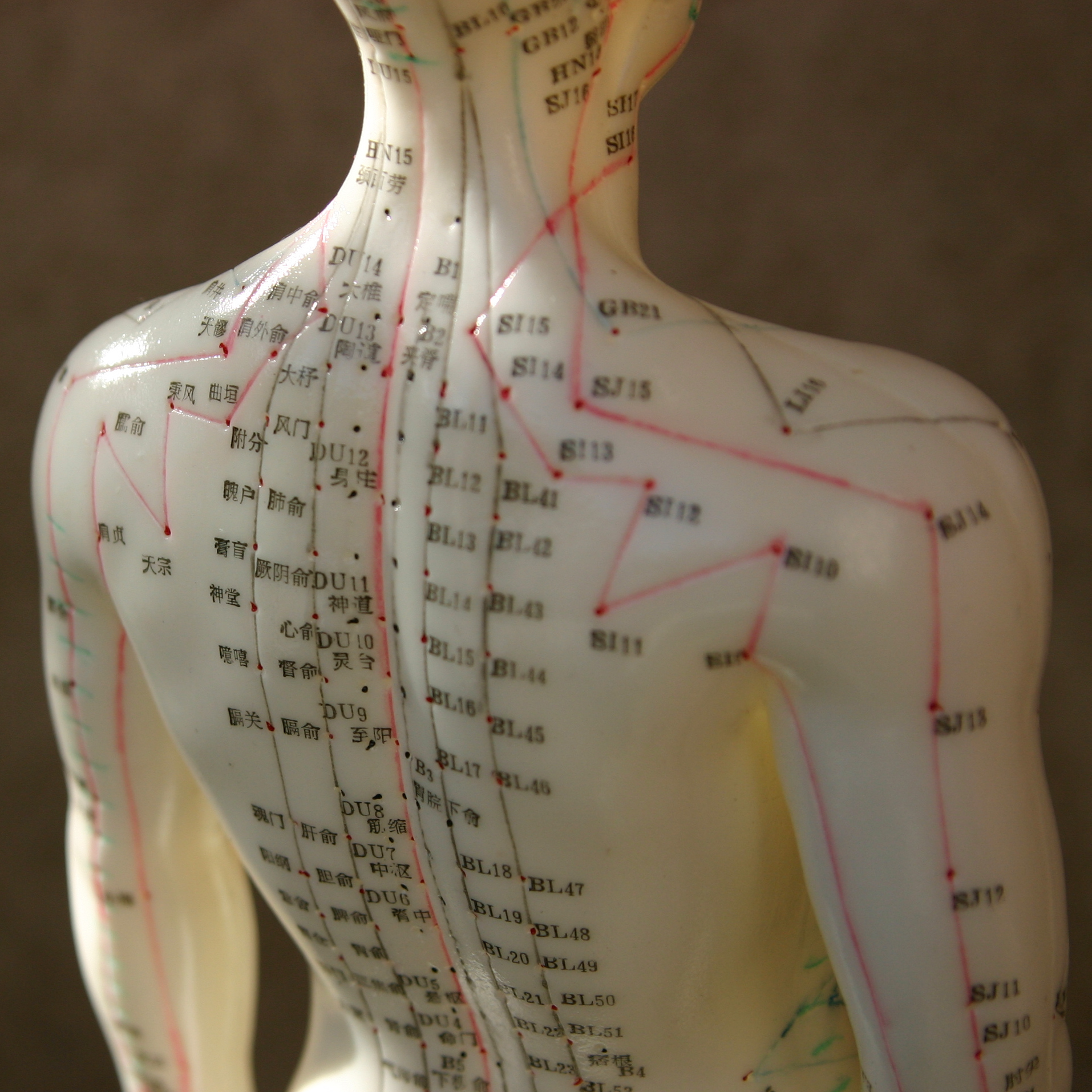 If you’ve benefited from this work, please make a donation to Tong Ren Station.

Tom Tam is a writer, poet, and healer. Born in Tai Shan, China, he came to the United States in 1975 as a political refugee. Since 1982, he has been practicing acupuncture, Tai Chi, and Chi Gong healing with great success.

Tom Tam is a licensed acupuncturist in Massachusetts and has practiced acupuncture in Chinatown, Boston for 25 years. In 1984 Tom trained his students in acupuncture and Tui Na in the Boston area. In the ninety’s, Tom formed his own healing system, and wrote the Tom Tam Healing System (1995). Also he wrote a Chinese healing book, An Zhen – The Palpation diagnose (2005). This book combined the west and east medical knowledge and formed a new theory for the understanding and healing the difficulty disease.

For the last 25 years, Tom has been one of the foremost students of Master Gin Soon Chu, the fifth generation master of traditional Yang family Tai Chi Chuan, who is the descendent of Grandmaster Yang Shou Chong. Tom has taught Tai Chi Chuan for more than 20 years in the greater Boston area. Many of his Tai Chi students are teaching Tai Chi Chuan in America.

In 1988, Tom formed the Boston Chi Gong Delegation and traveled with 23 Tai Chi and Chi Gong students to China.

Tom continues to practice, teach students, and travel the world to share his dreams.


Brought to you by Tong Ren Healing of Tong Ren Podcast